Seoul, located at the center of the Korean Peninsula, is the capital and the largest city in Korea. As a historically rich city full of cultural heritages, it is surely a city to tour around both Korea’s past and present. For example, Seoul has many historical buildings that are preserved well until now, such as Gyeongbokgung and Deoksugung which are medieval palaces of Choson dynasty boasting over 600 years of history. You can encounter the past of Korea inside these historical locations. Also, Seoul is the modern cultural epicenter that leads the Korean Cultural Wave. It is easy for visitors to travel and see the filming locations of major Korean dramas that recently enjoyed increased global popularity, as well as some artistically and culturally decorated places that many tourists prefer to visit.

In addition, Seoul boasts a beautiful natural scenery even in downtown locations. The wide Han River lies through the center of the city, and the Namsan Mountain and Bukaksan Mountain beautifully encapsulates the city’s northern and southern edges. Also, there are Seoul Forest and Yangjae Citizens' Forest right next to the most crowded areas in Seoul, so it is easy to always enjoy the nature close by. 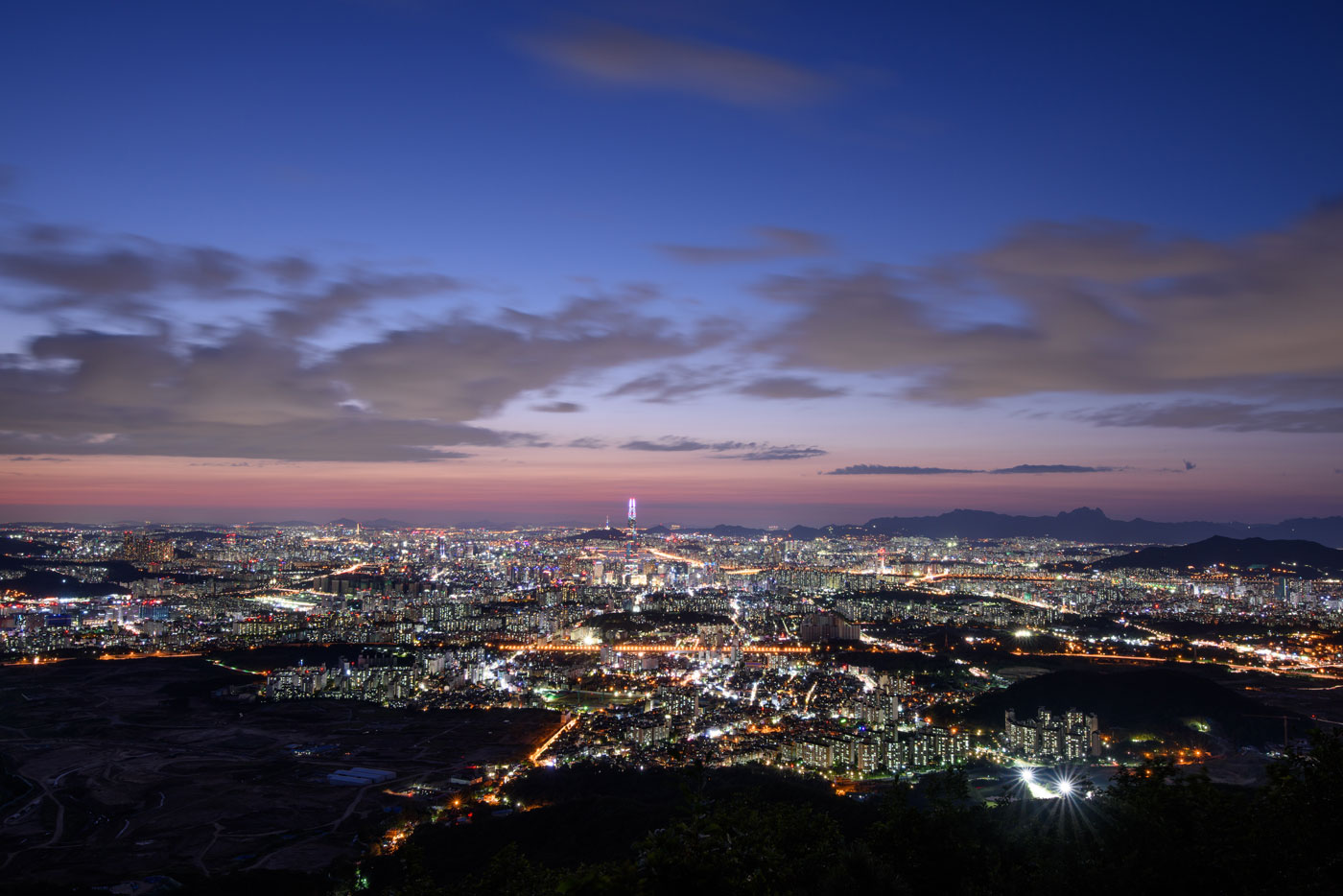